„Do not enter. Show in progress“.

The first sign I read doesn’t sound like Welcome. More like European stereotypes about Americans. It’s all just a show. No substance. Would I have turned away from that sign, I would have gotten a wrong impression about them. Because the church, I want to visit, is only a visitor herself. On Sunday nights, City Beautiful Church rents a comedy club right in the centre of Orlando. The sign is on the door to the stage. You have to pass that to get to the little bar, where they have free coffee and the people from the 6pm service still sit together an talk.

Worries about welcoming are put to rest when Paul approaches me, just after I have chosen one of the theater’s folding seats.. He asks if the seat next to me is taken. We start talking and I am a little surprised, when he slowly but clearly tells me about his addiction problems and that it took him a very long time to get back to City Beautiful where he now feels like home. He just did not know, if this was the place for him and his problems. The music starts and ends our conversation. About 100 people have come to the comedy club. It’s the second service tonight and hardly anyone in this church is older than 40 – which is very unusual for European eyes. 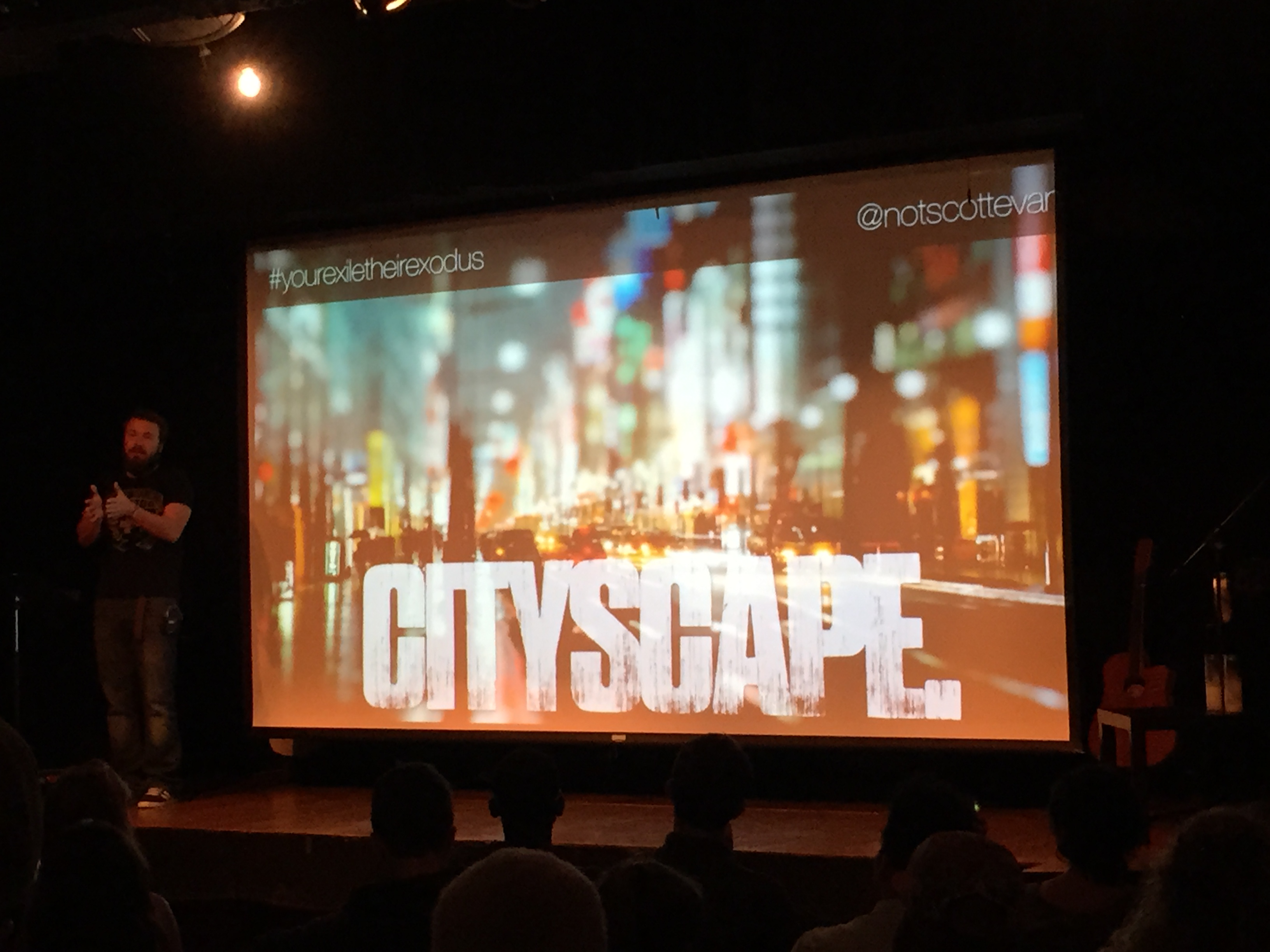 Scott Evans is preaching tonight. He begins with a great storytelling lesson from the old, 1950s Batman movies. They always start with a villain plotting an attack in Gotham city. And right after the poison is poured into the water system, there’s a cut and the narrator says „meanwhile at Wayne Manor“ – and we see Bruce Wayne aka Batman doing something seemingly irrelevant, which – as we will learn during the movie – is already the first step to fight the threat. And the audience realizes: Somewhere, danger for everyone develops, but in the meanwhile, change happens in an individual – and therefore, there is hope for everyone. Scott then digs deep into the Moses story and someone is able to tell me that story as if I had never heard it before. Moses, a wanted murderer, fled to Midian, kneels in front of the burning bush and is looking for every possible excuse he can think of – just so he has not to do what God is asking from him.

Why me? What if they don’t trust me? I can’t even talk in front of a crowd. Sounds familiar? There is probably nobody in the audience that can’t remember a situation where he tried to avoid an unwanted job – because you just felt like an idiot, who wouldn’t get it done. That happens quite frequently with God, says Scott:

„God is working with idiots all the time. That is pretty much the only requirement he has. His standards are actually surprisingly low.“

Scott gets a lot of laughs during his preaching. He manages to go from a joke to a profound and meaningful insight in less than two sentences. The link between cheerfulness and depths comes through his own biography. He works as a youth minister in Ireland, a country  that every 18 to 30 year-old tries to leave because there are no jobs. And can tell very vividly, how he felt Moses-like, when he was assigned to build a youth ministry in 150 Anglican parishes, when he sat in his apartment above a supermarket and also said: „Lord, please send someone else!“

But why did God send Moses of all people? Scott shows an ancient map: To get from Egypt to Midian, you had to cross the desert. Moses already made the trip, he is now told to make again with the people of Israel. He had to go into exile, so that the exodus would become possible. Moses is just like Batman in those old movies. His life changes, so that he can make an experience allowing him to do something extremely important for others.. „Allow yourself to be in the meanwhile, to be brought in a position to help others because you have been through this already“. 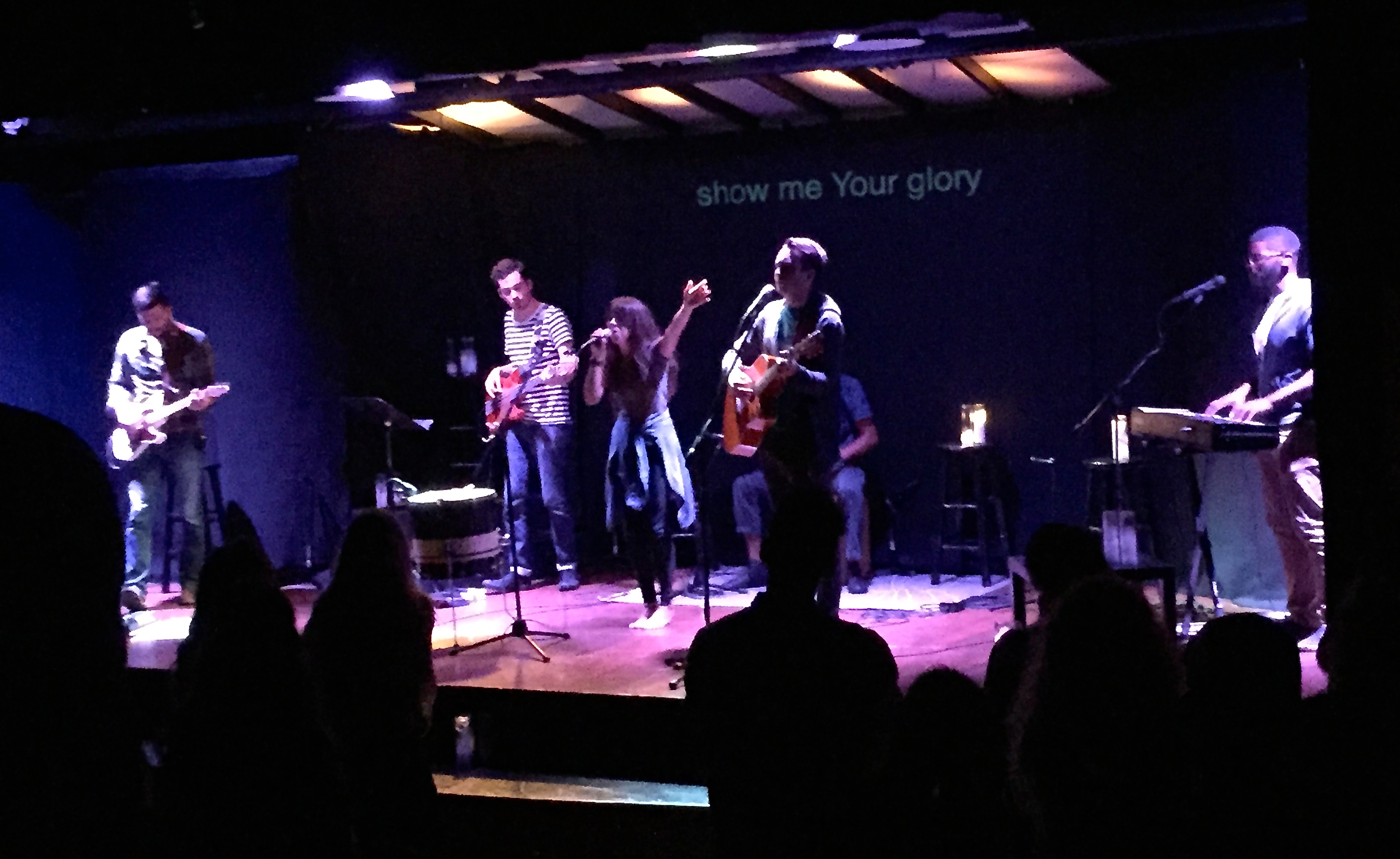 After the sermon, there’s music again. People are invited to come to the front and have others pray for them. I see how Paul collects himself and slowly walks to the front. I can’t hear what he asks to be prayed for. But maybe Scott helped him to view his own story as „in the meanwhile“. 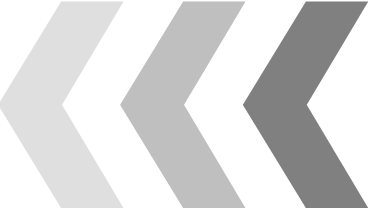